When designing this poster I thought of an image that would contain the two concepts in a single image and thus achieve a visual metaphor. I thought about objects that open things like keys, locks, doors, pliers and finally a bottle cap opener, chosen in addition to its meaning, for its shape that allowed me to put the buildings inside it. On an aesthetic level, minimalism seemed appropriate to me to create a symbol that quickly achieved an emotion in the viewer, further intensified by the colors of the LGBT flag. It is always an honor to be on the streets of a city and be able to transmit messages to the people who pass through it. The jurors for this call were: Lex Drewinski (Poland), Sébastien Marchal (France) and Rico Lins (Brazil).

“In order to show the ability of graphics and its professionals to address issues that concern society and to do so in an attractive way, the theme chosen for the Call for Posters for this sixth edition of Madrid Gráfica is that of the city recovered as a space of opportunities for all. And Ciudades Abiertas_Open Cities the inspiring motto, the obligatory and textual content for the posters that will be exhibited in the streets of Madrid and in the Central de Diseño de Matadero Madrid”. dimag.

If you want to see the selected poster of the last edition, click here! 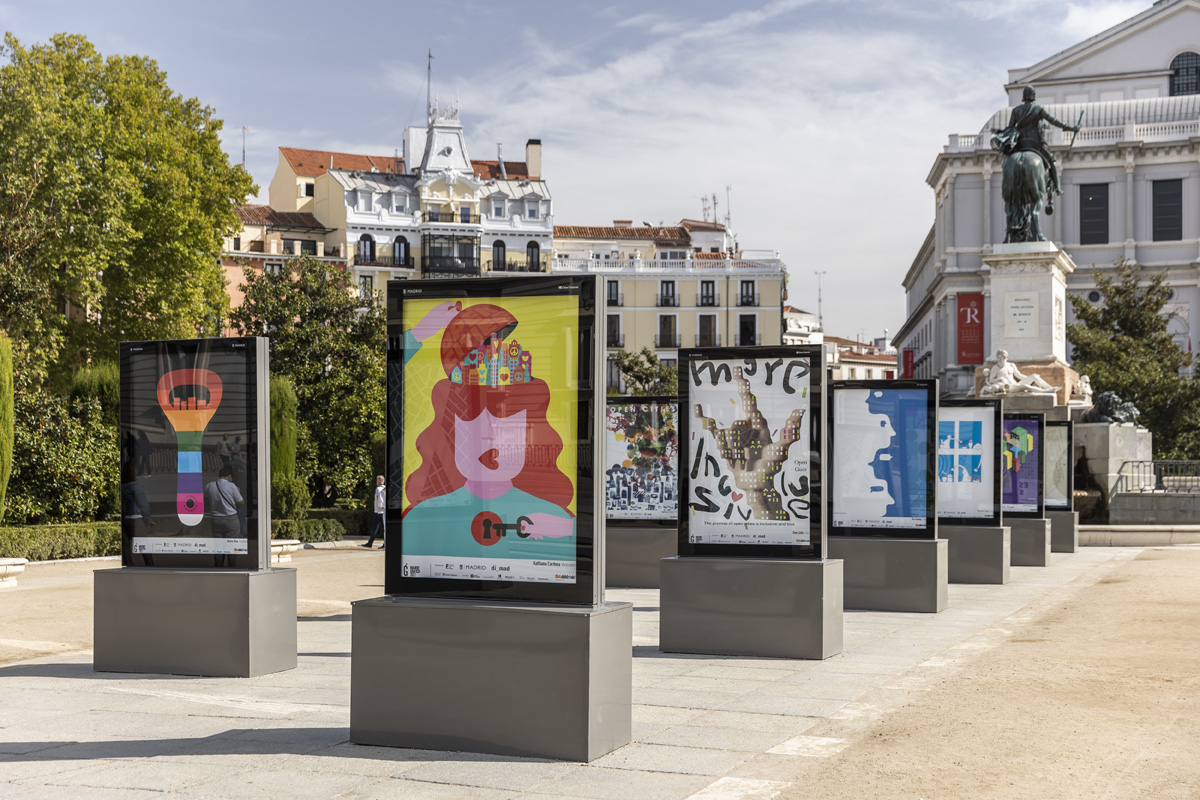 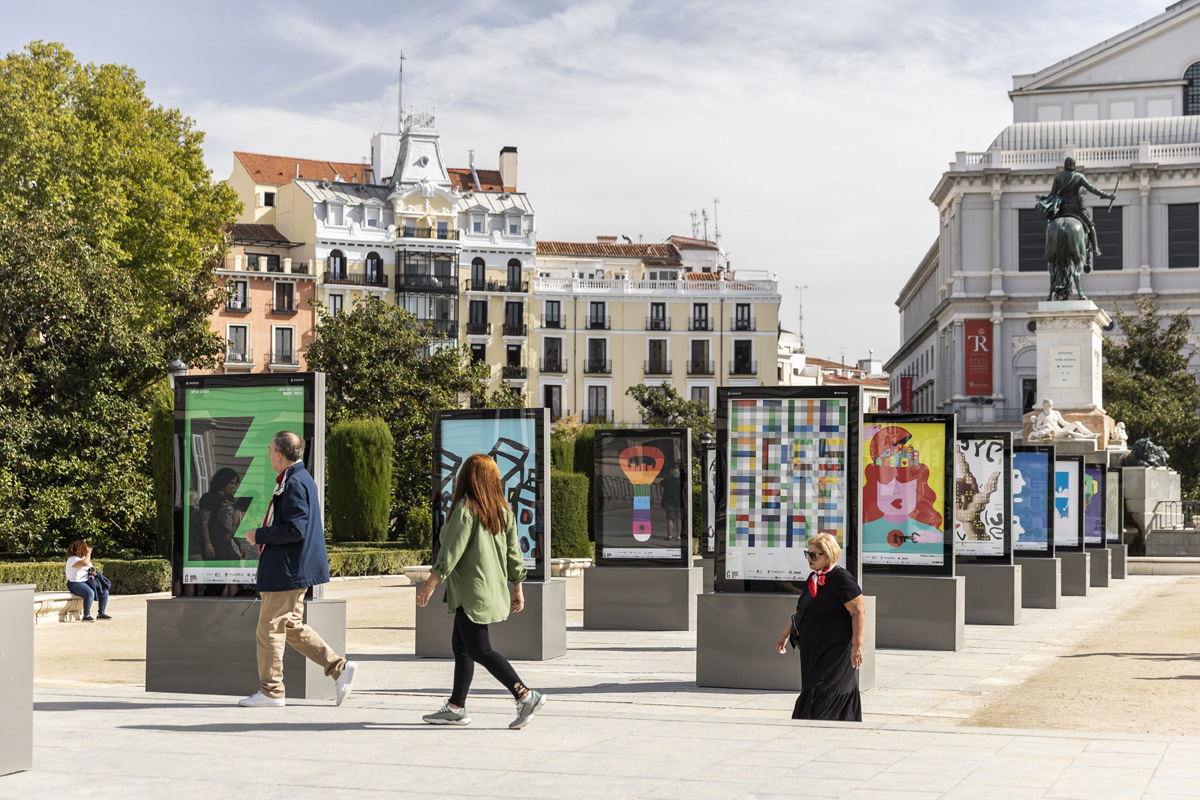 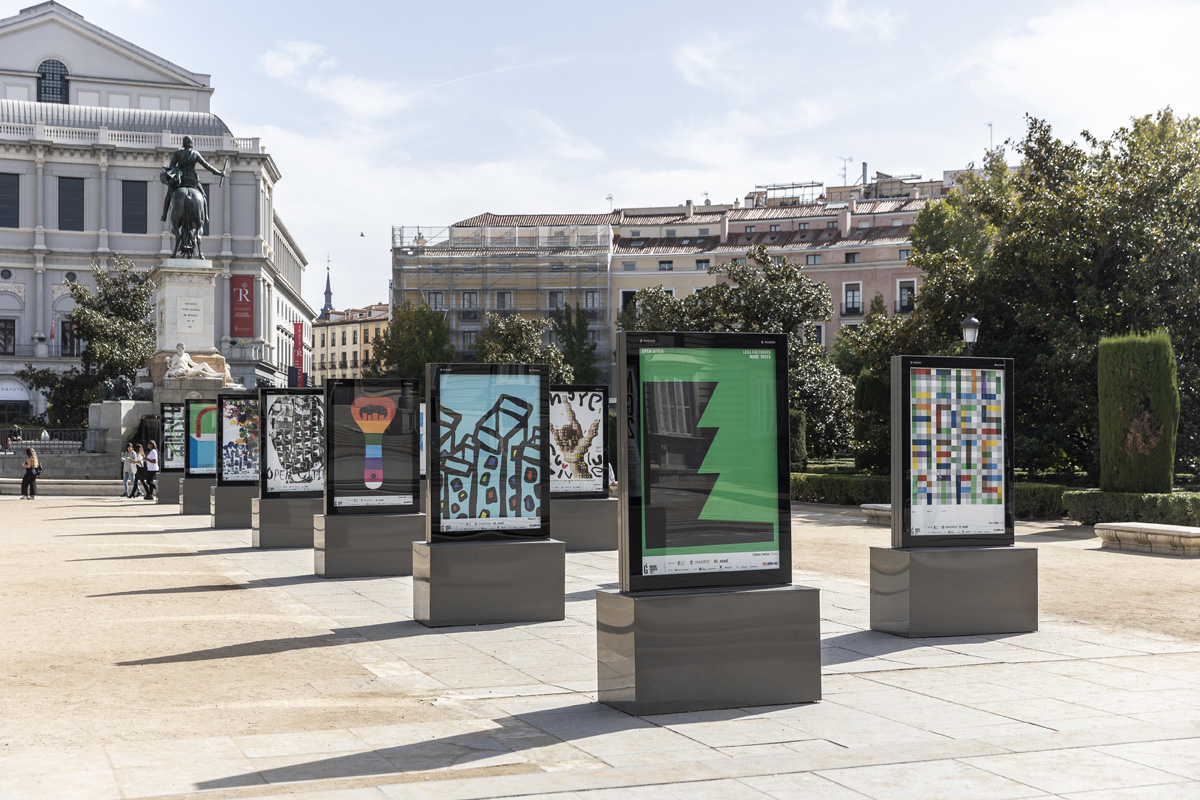 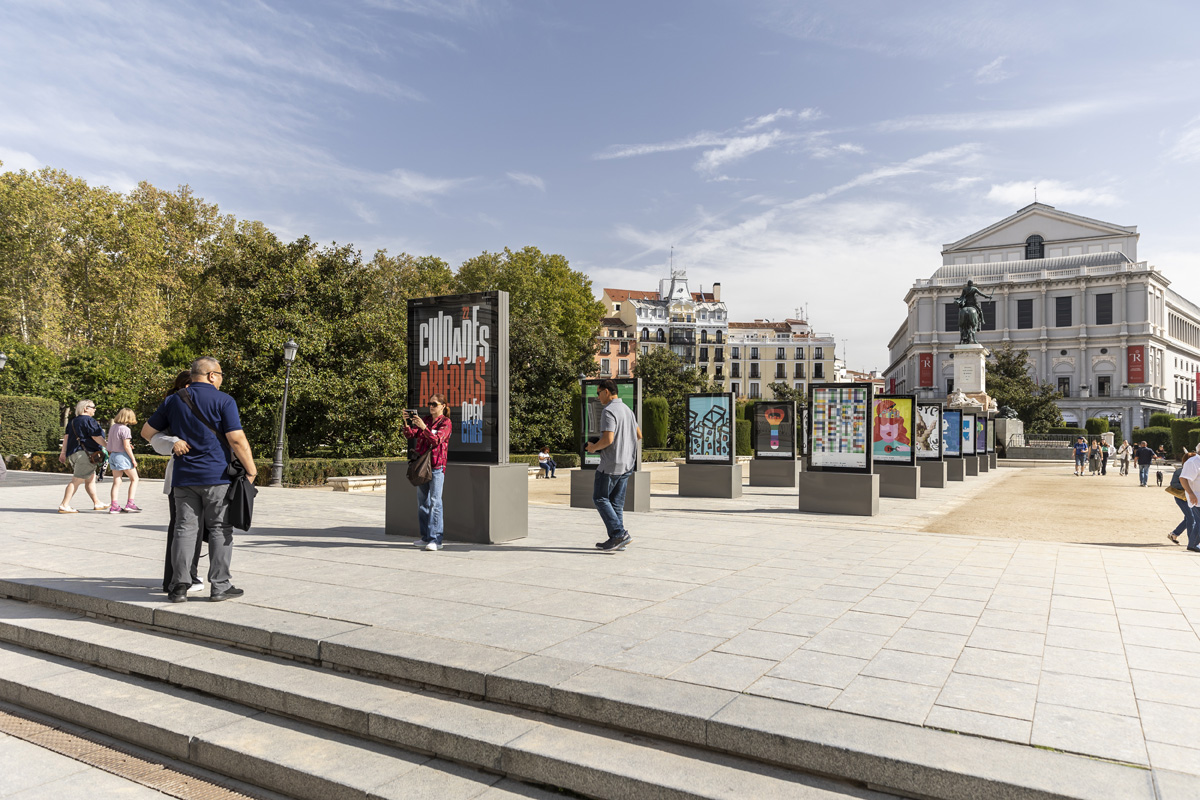 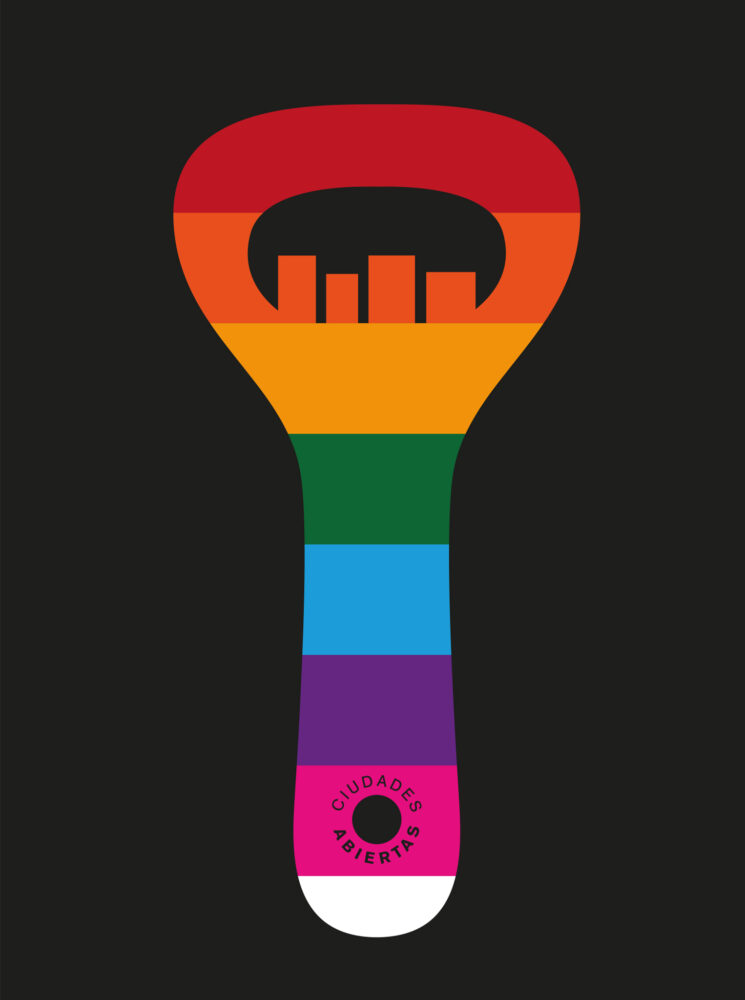 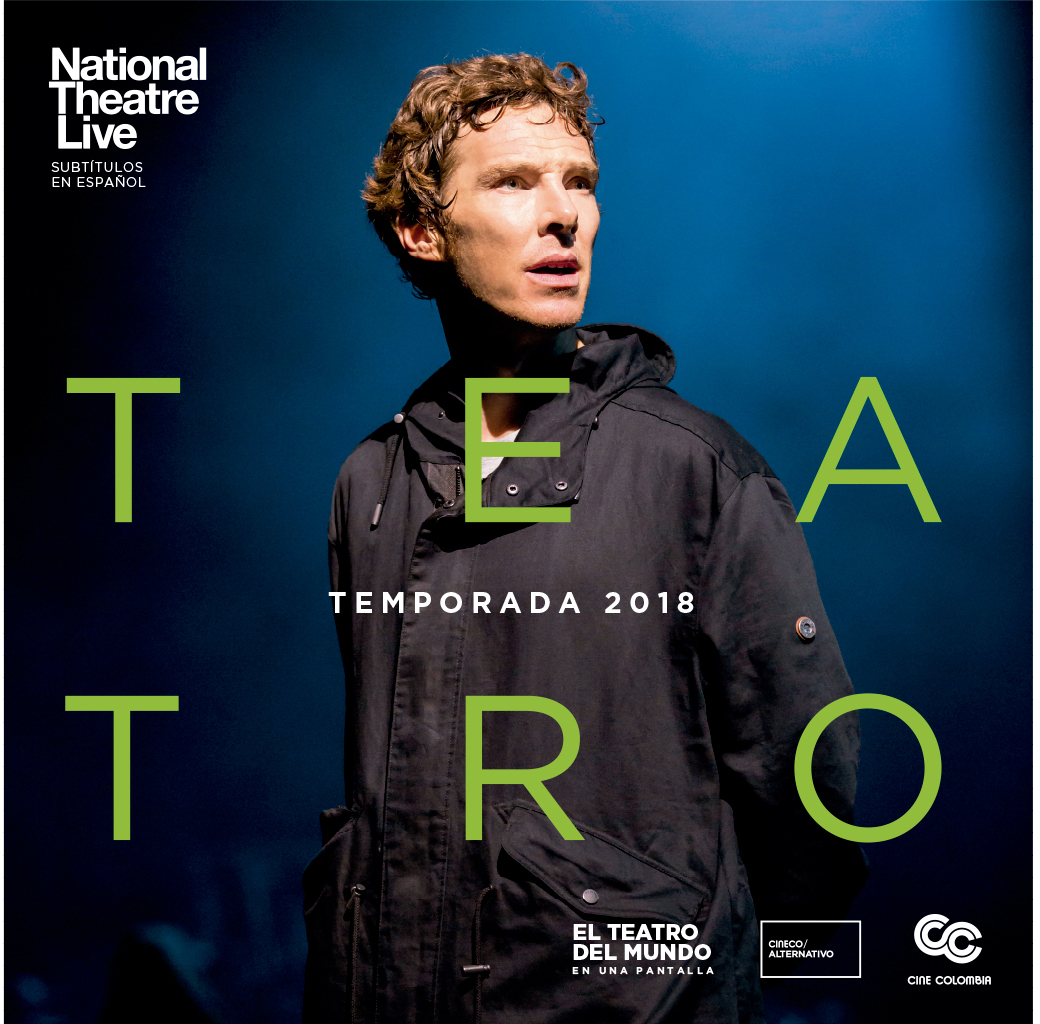 Graphics and Design for Cine Colombia