We design the logo and collateral for the restaurant and bar Dos Catrinas in Punta Mita. The general idea was to recover the visuals of the paper cut Mexican tradition. Here the illustration is used in all the pieces with smalls changes that built this sophisticated identity. We develop 13 illustrations for the restaurant Dos Catrinas in Punta Mita, México following the brand visual made by our studio. The piece is an allegory of Mexico´s culture; it contains birds of the region, an illustrator skeleton in honor of José Guadalupe Posada, whom was the author of the first Catrina and a harlequin which was one of its favorites figures. Also contains cupids, flowers and cactus in order to make the proposal full of details. This piece was made in collaboration with the talent architect Saul Sasson, which is the autor of the idea, and with the amazing illustrator Angelica del Valle. 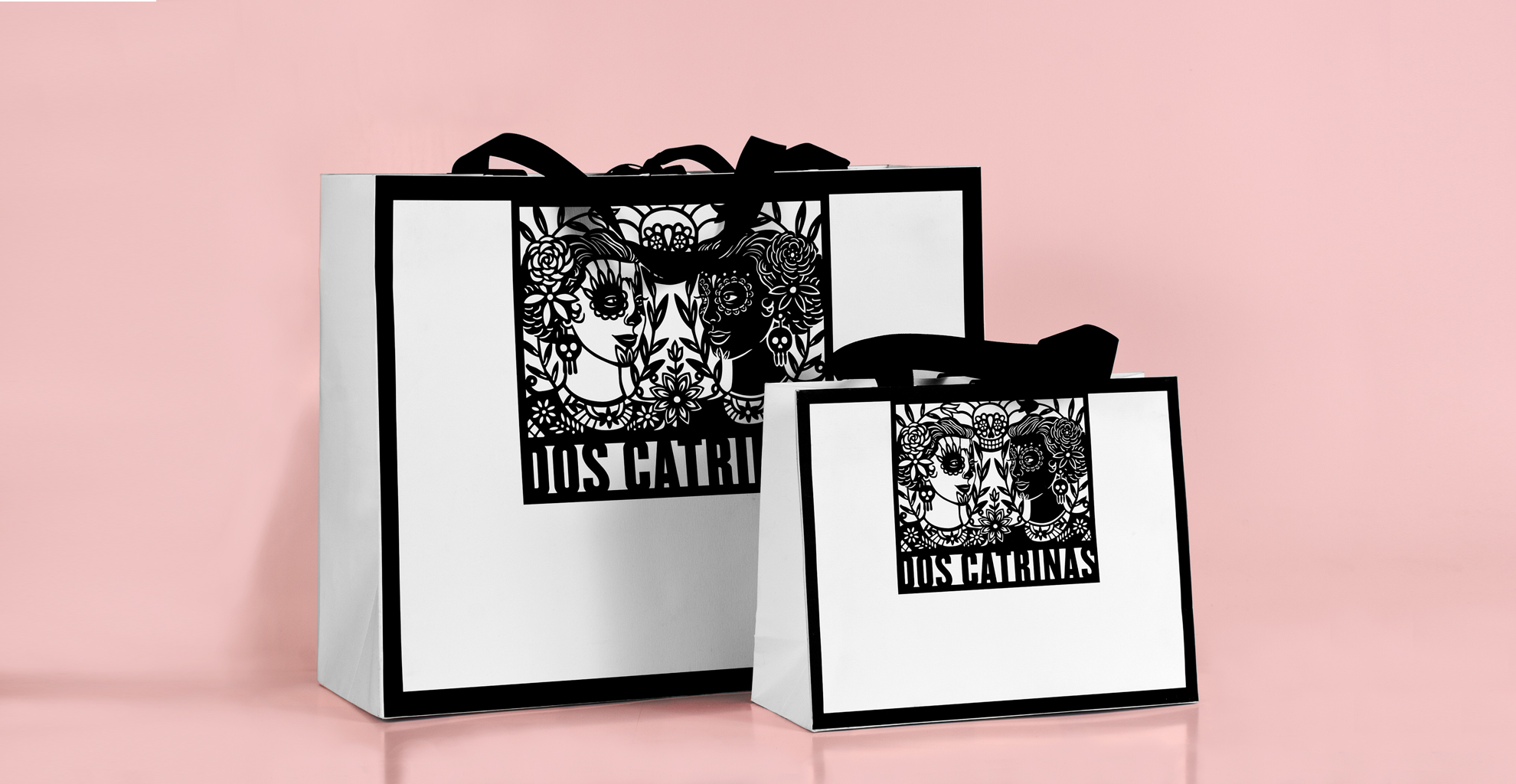 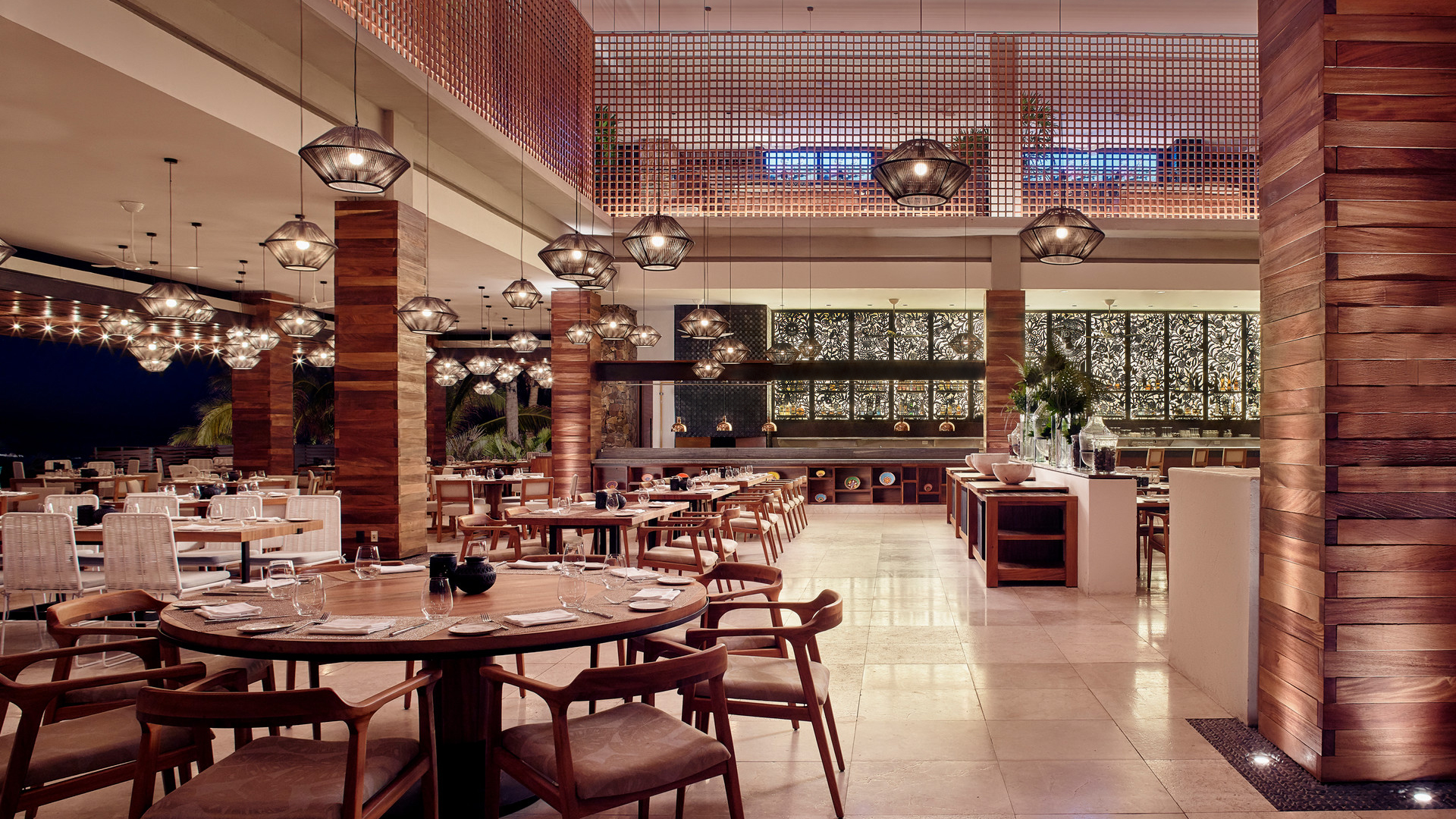 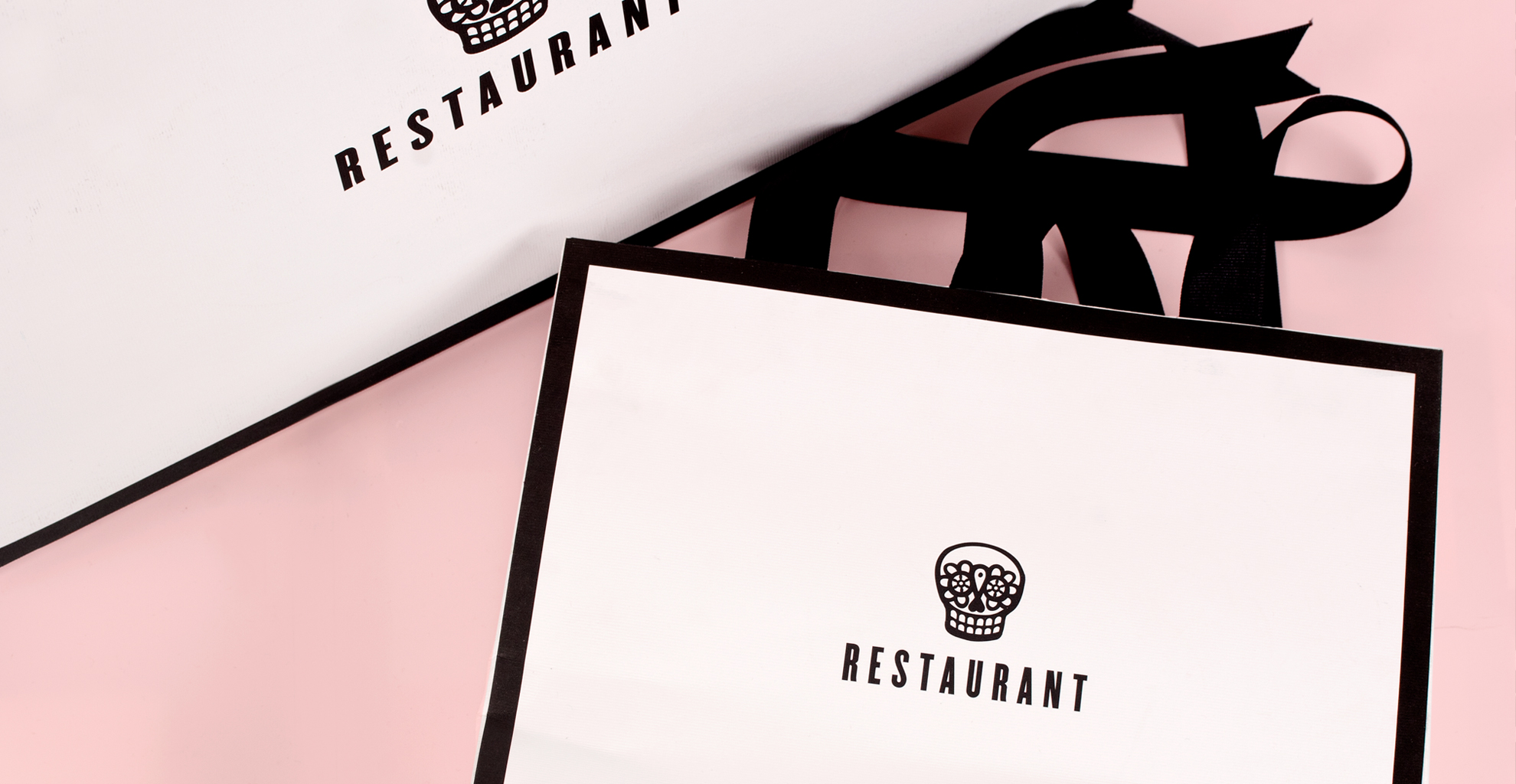 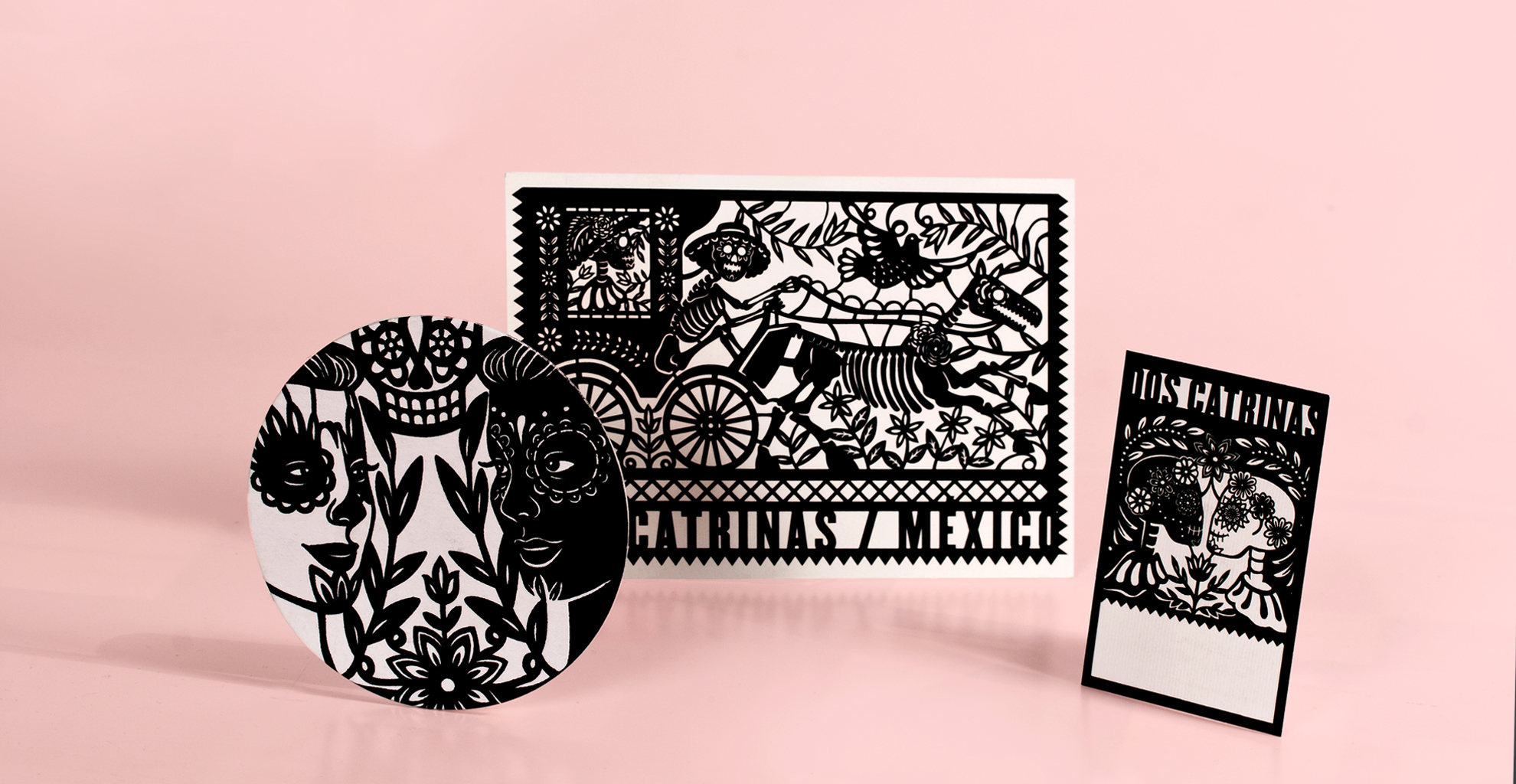 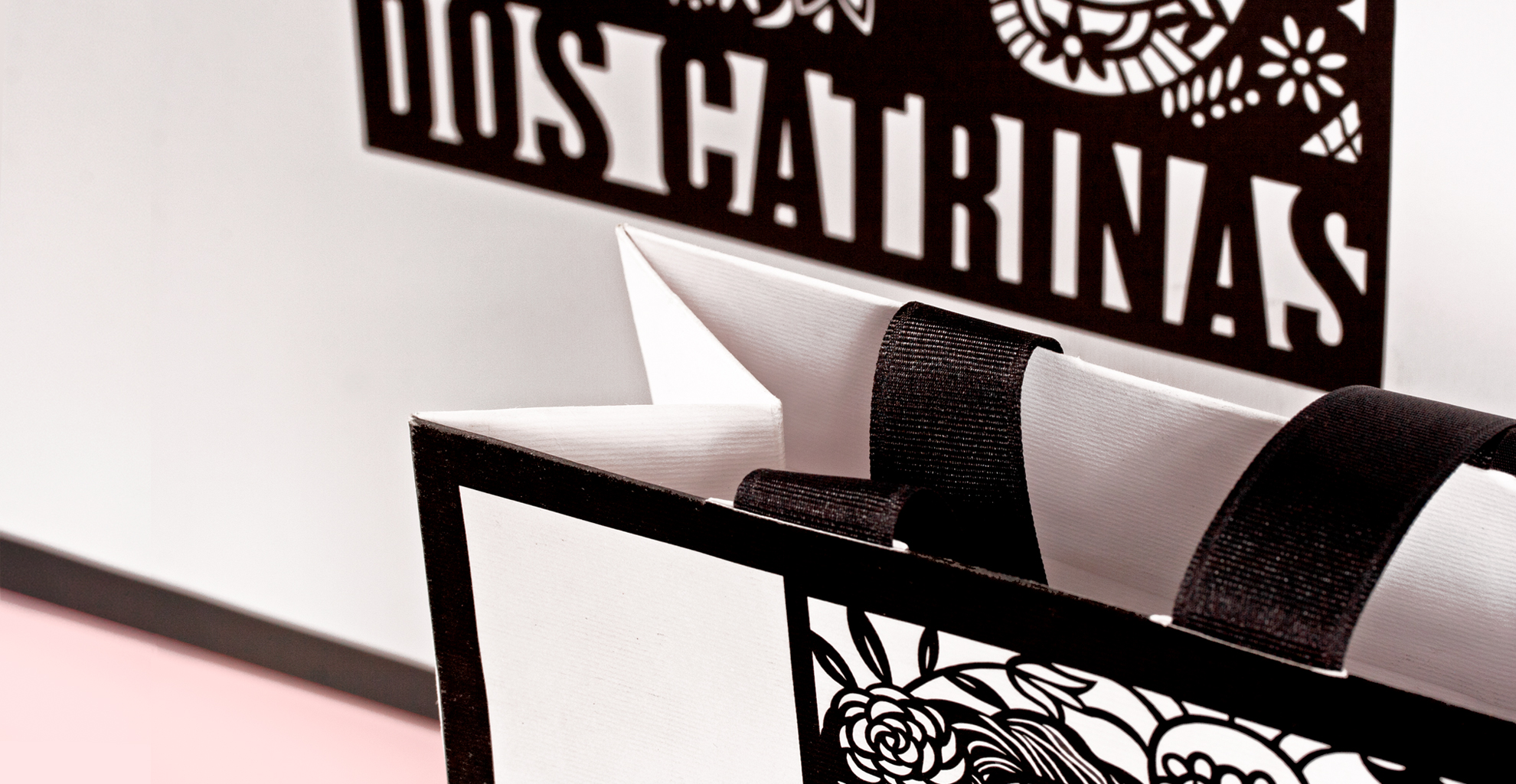 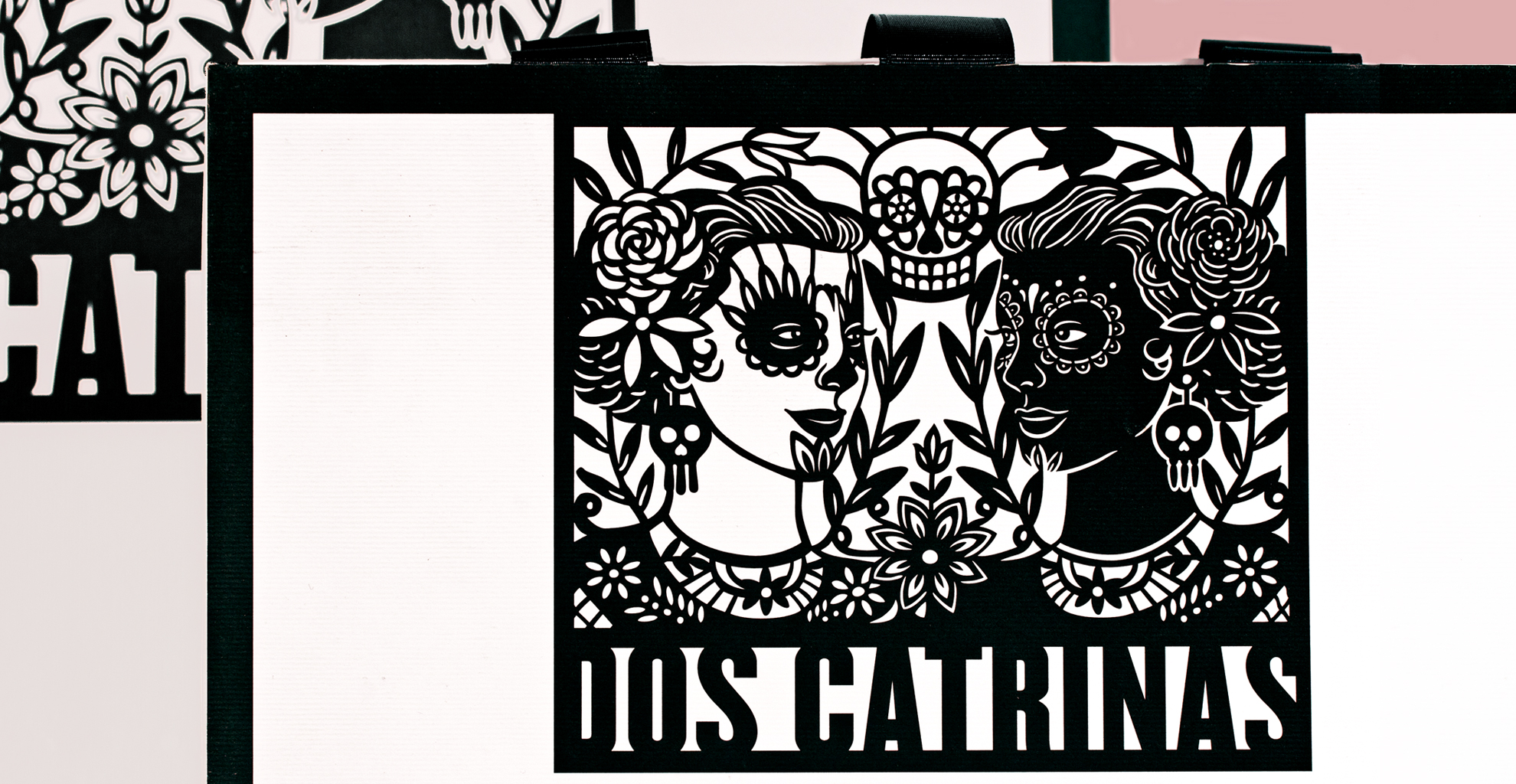 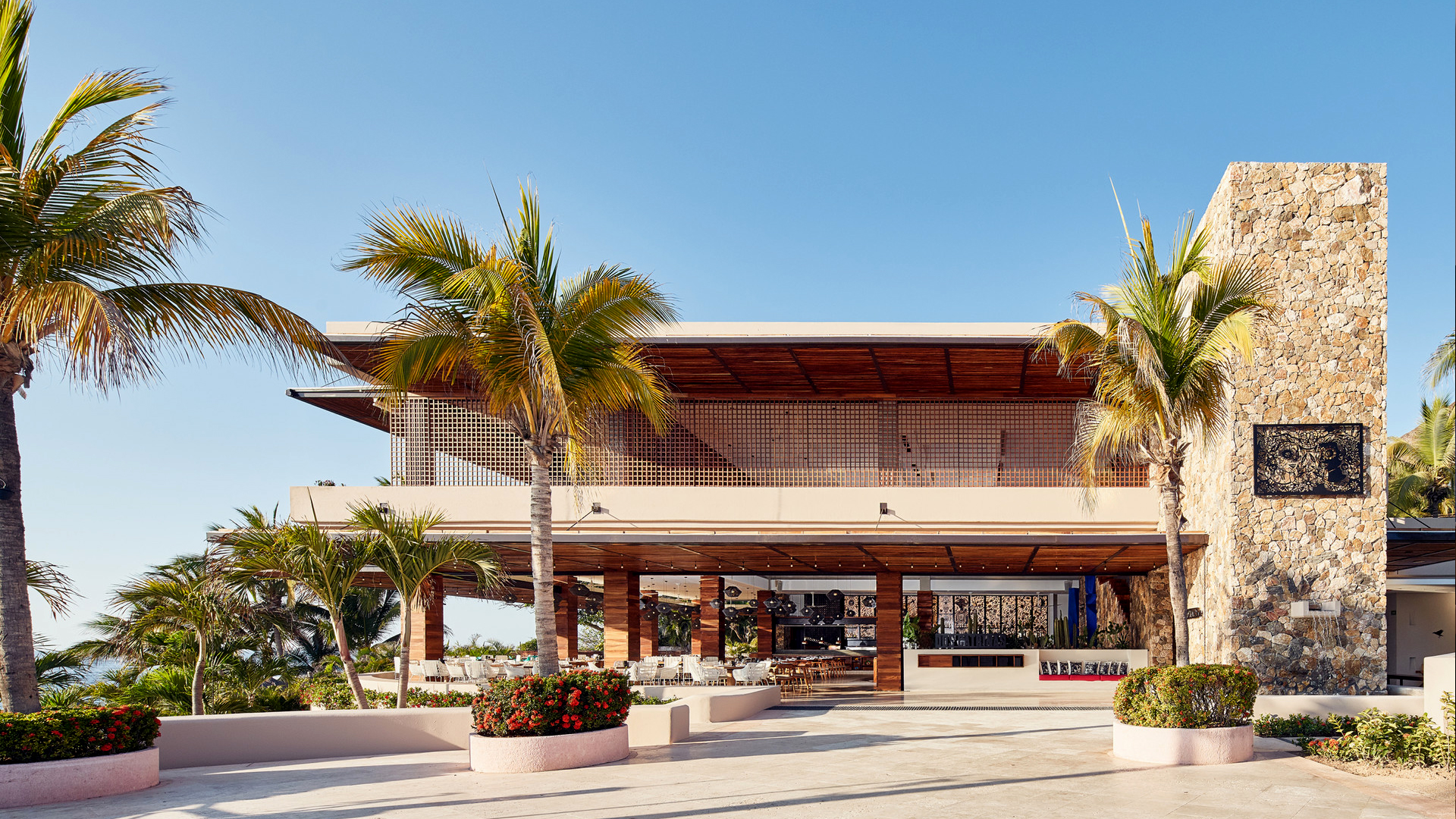 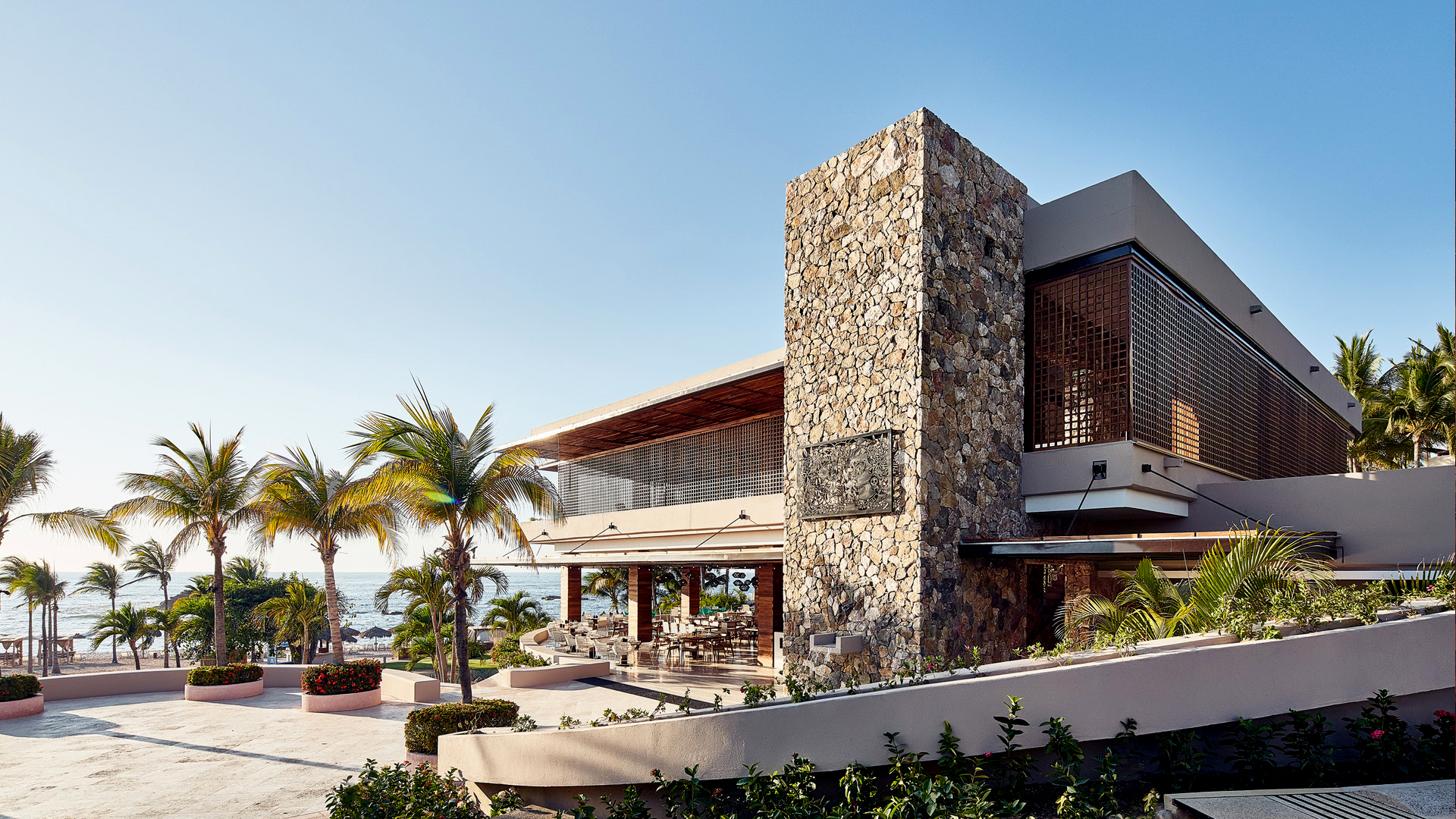 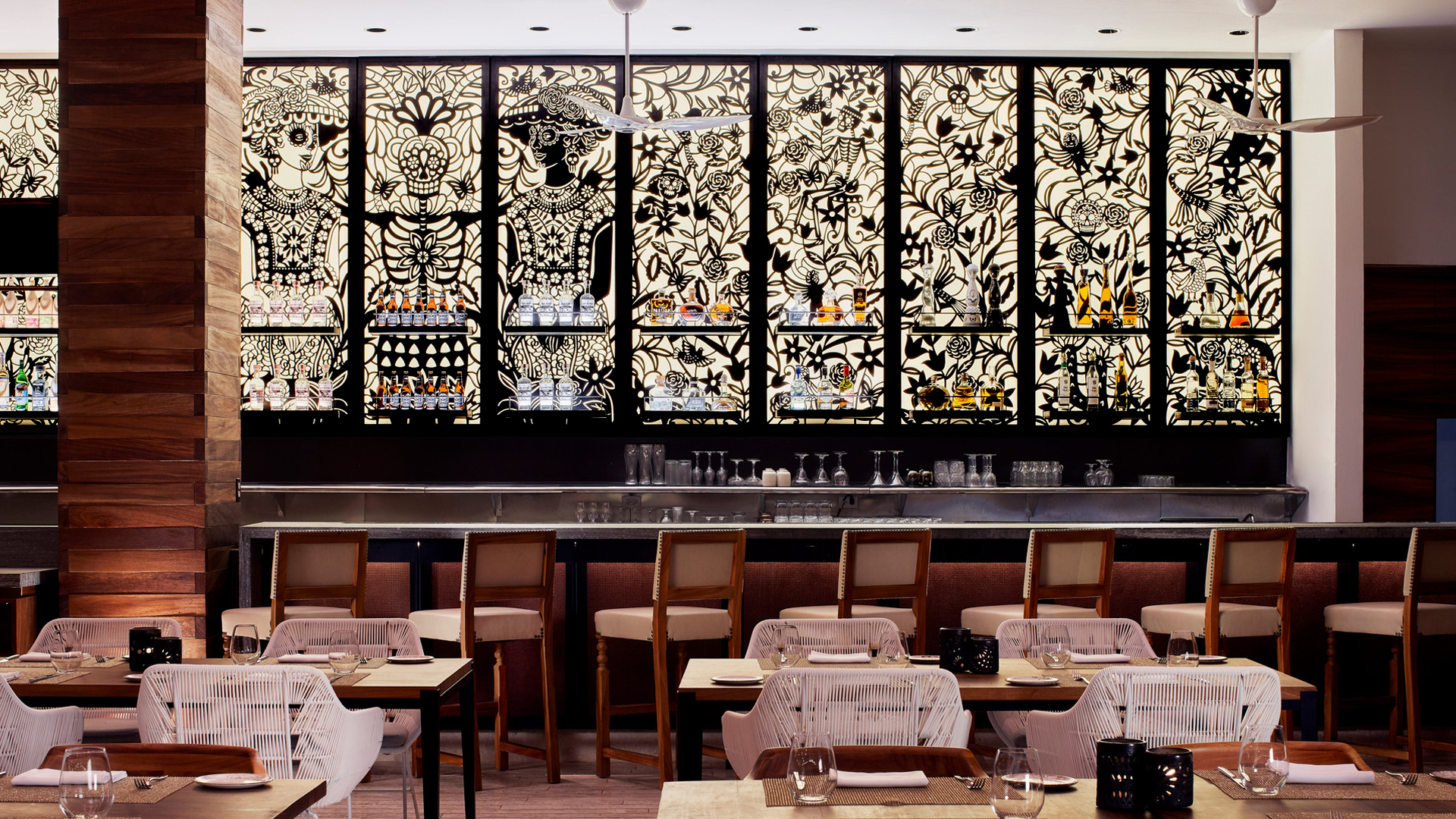 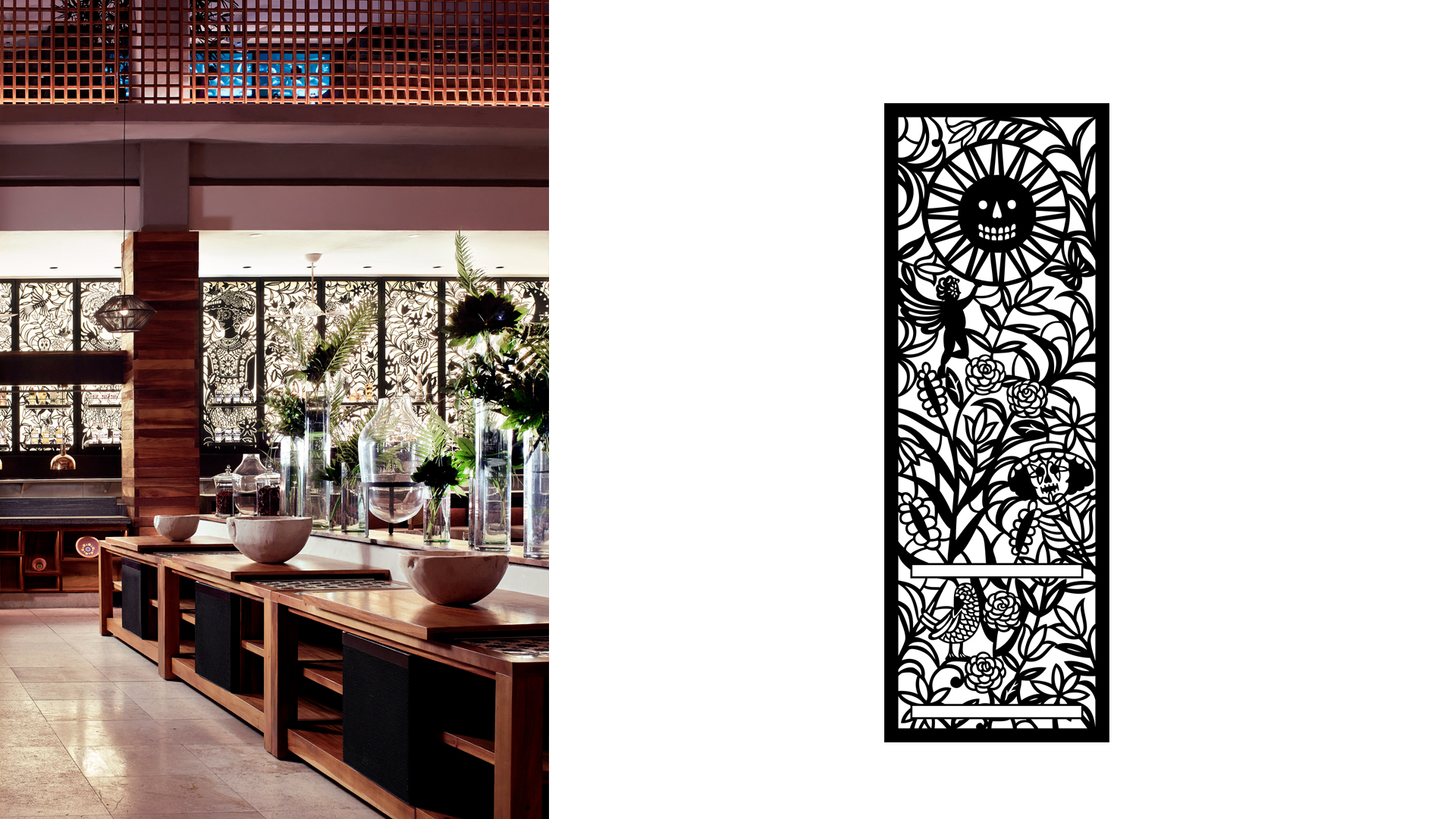 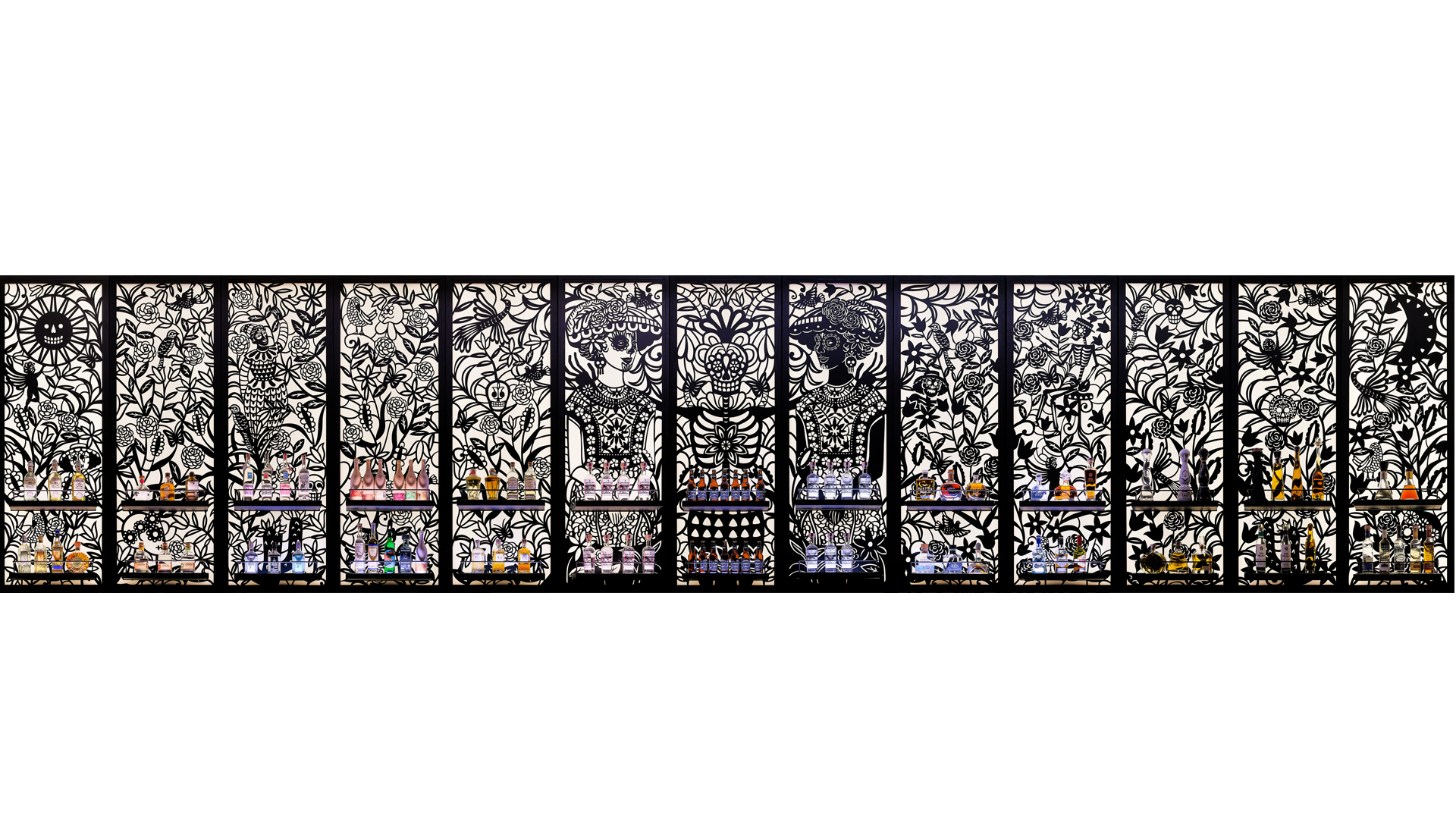 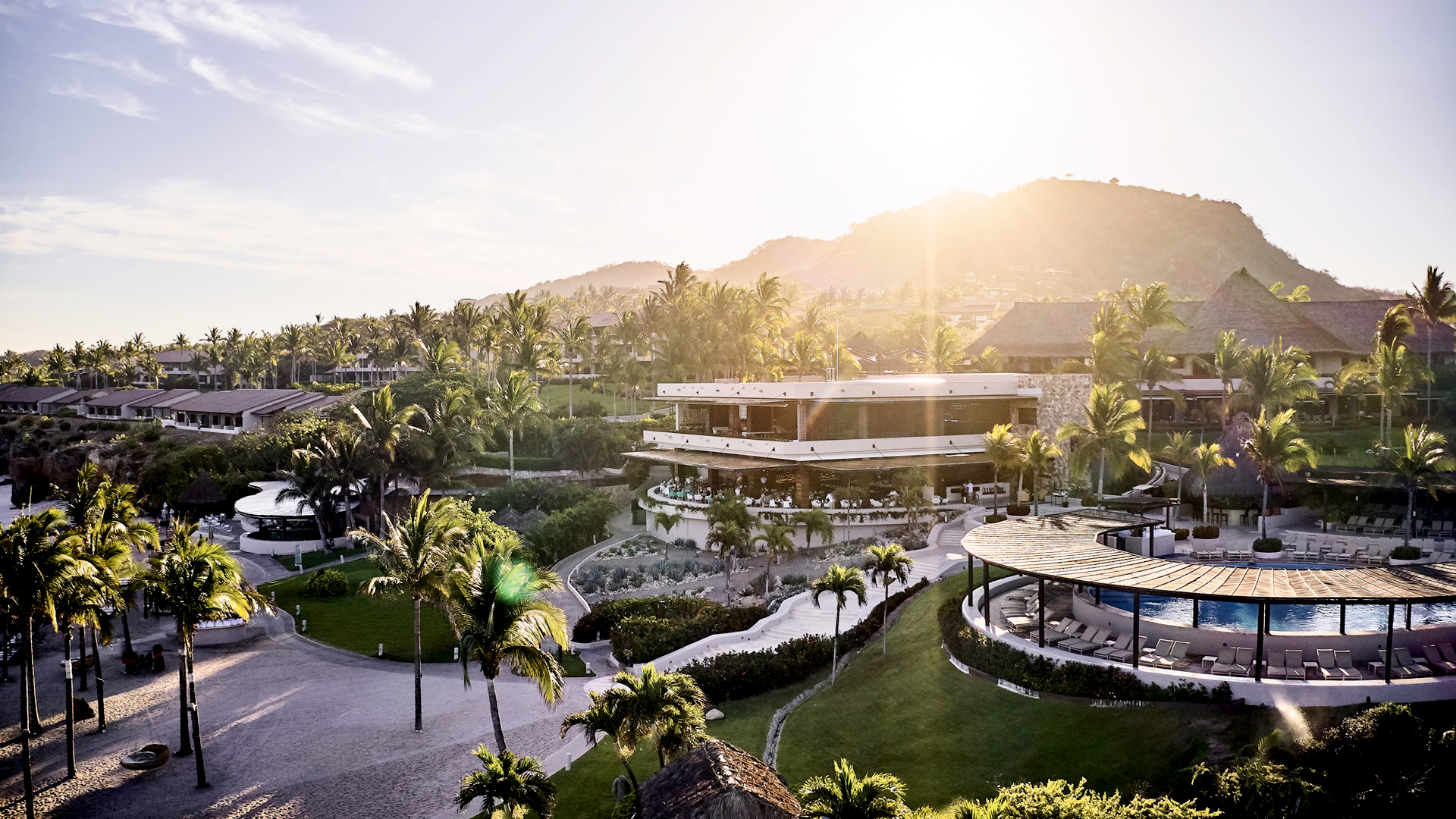 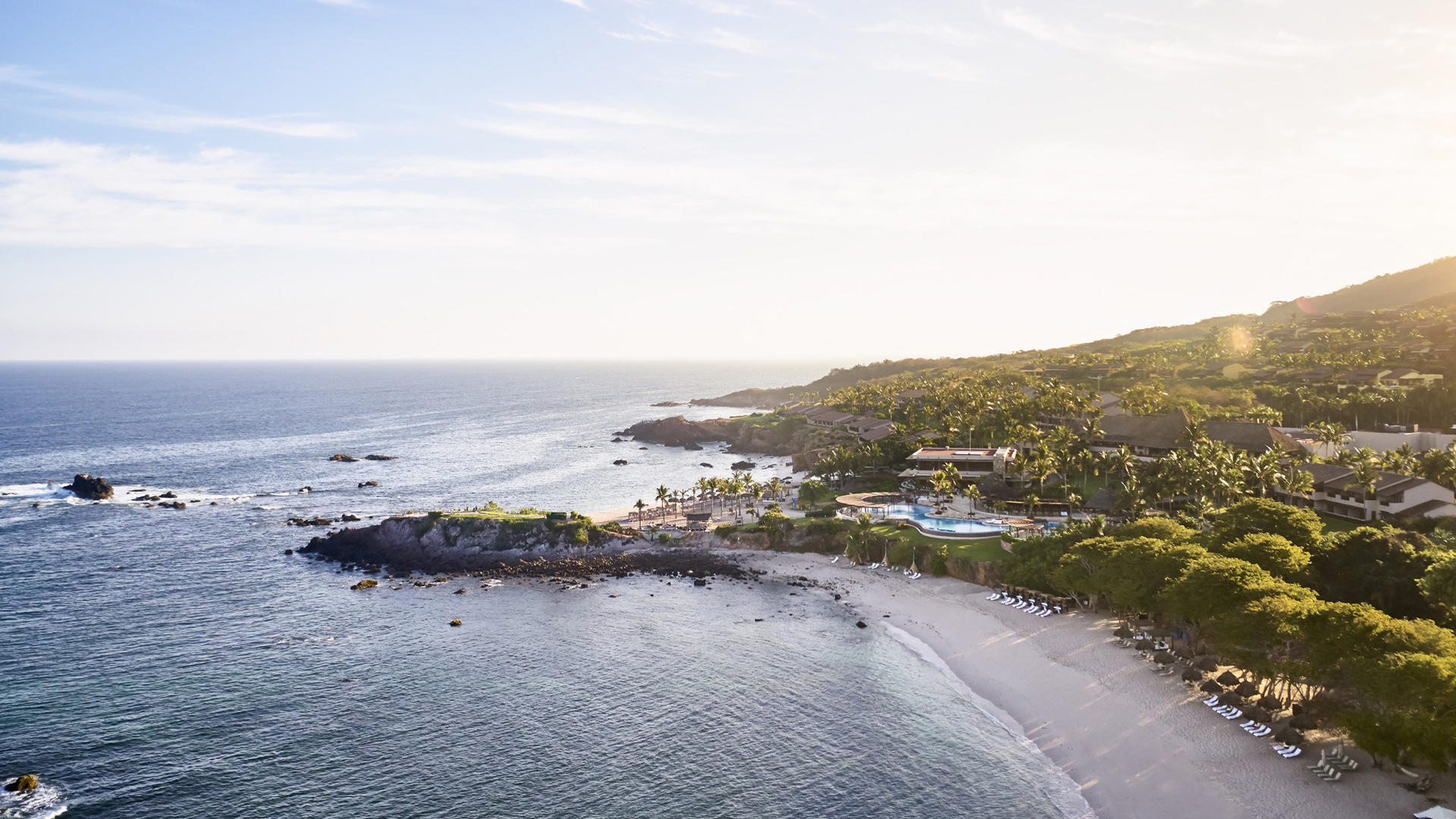 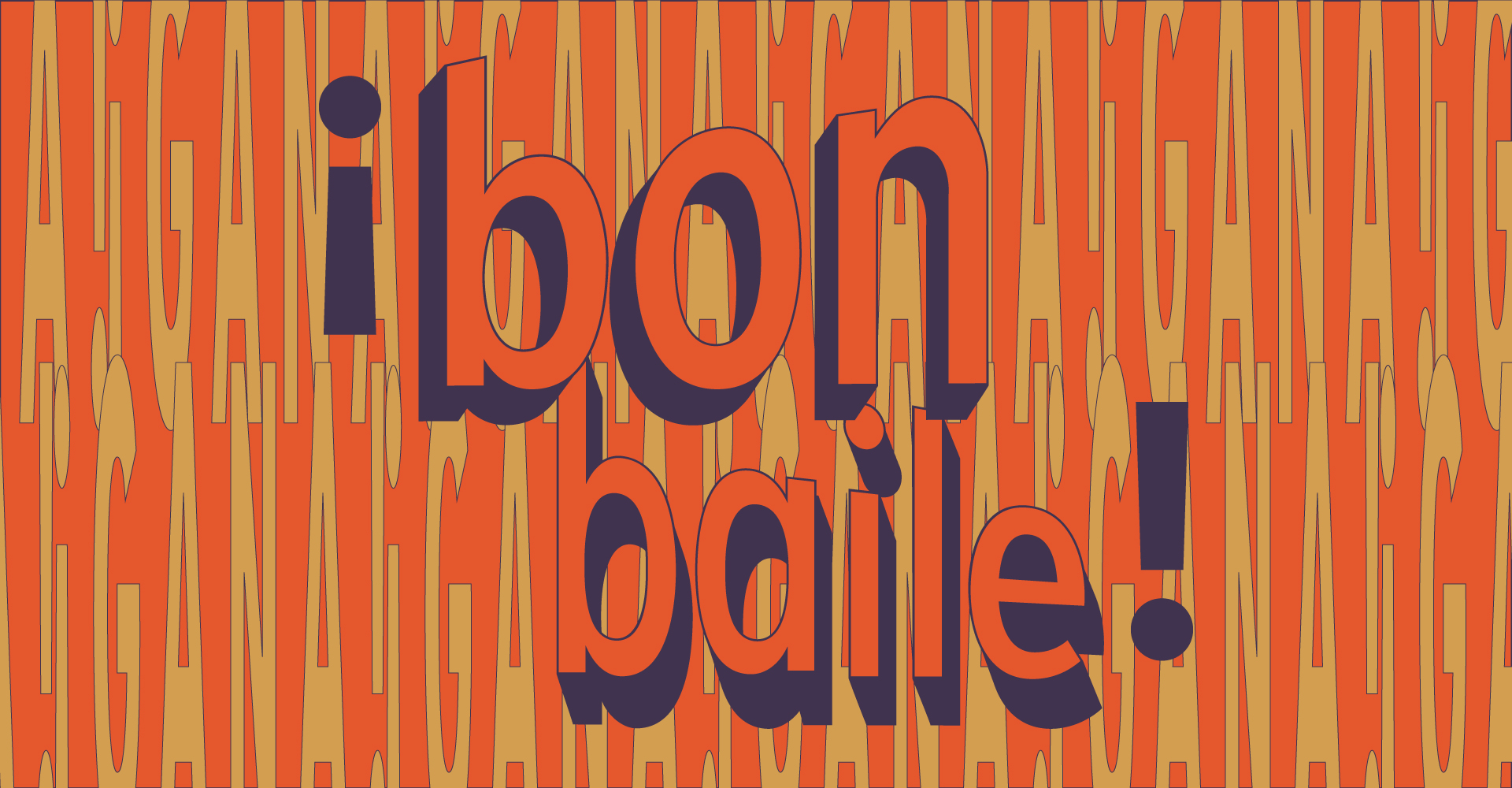 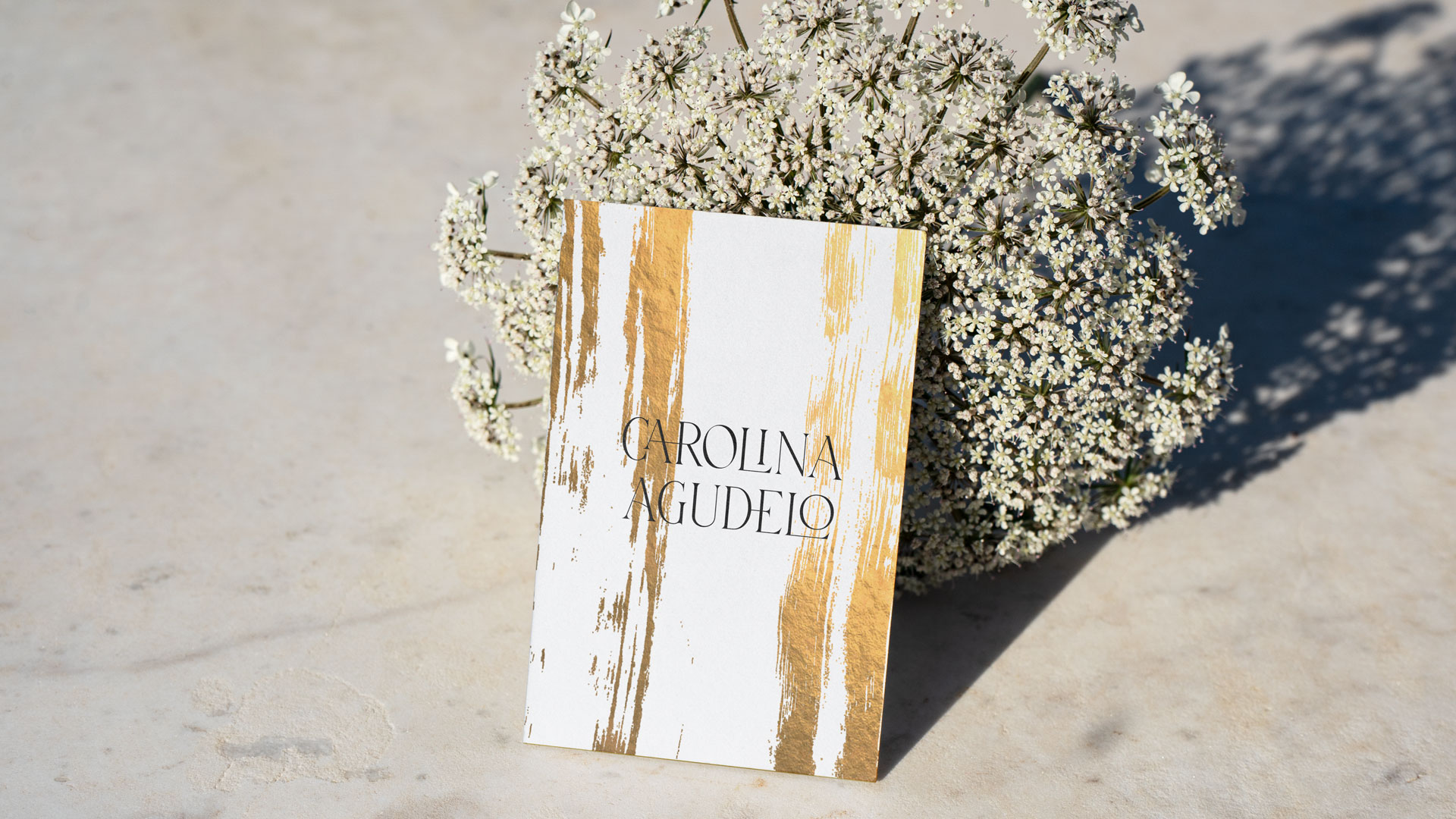 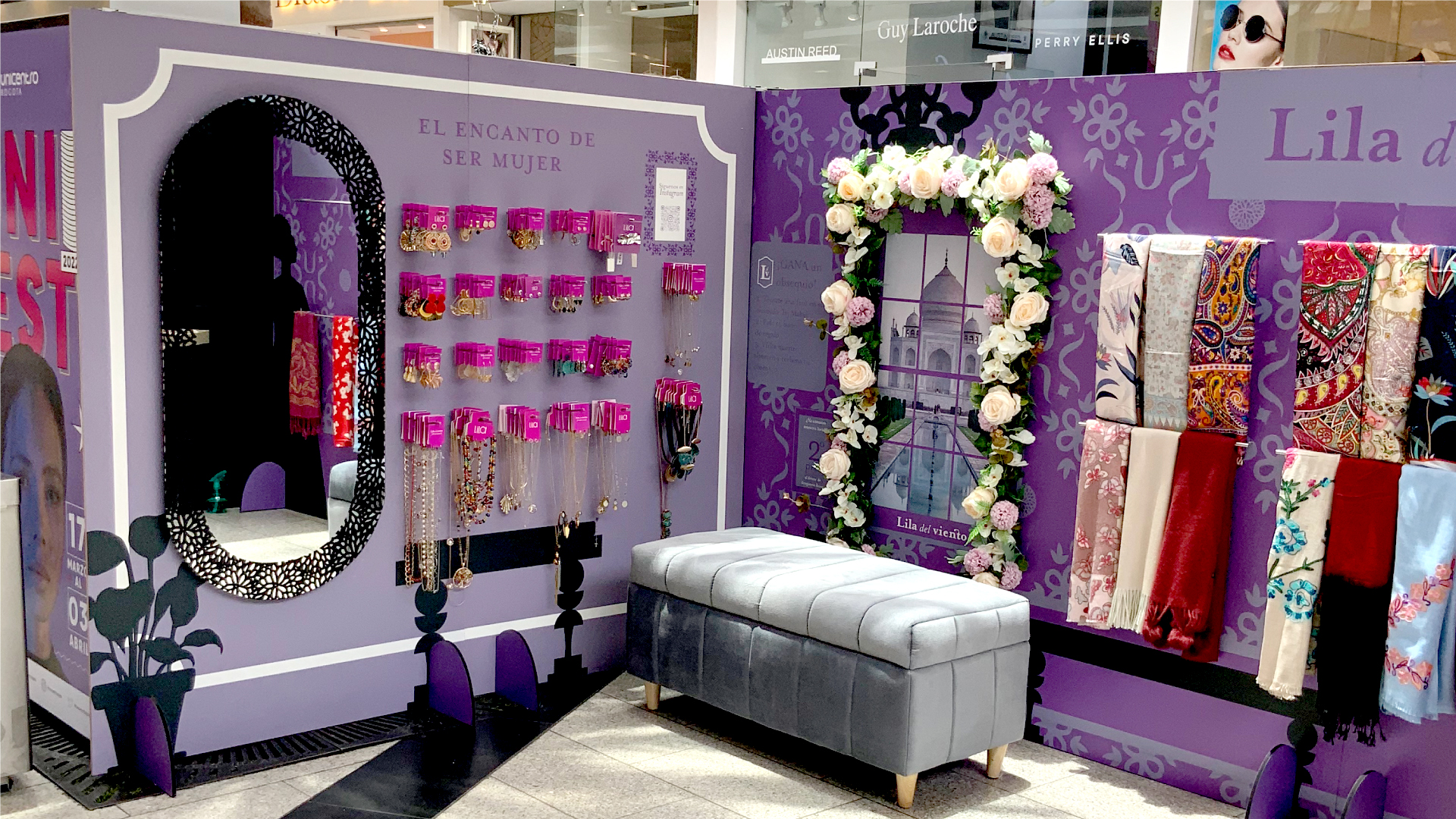